Distilled in 1977, this rare 21 year old was then released in 1999 to celebrate 100 years of Ardmore whisky. Extremely hard to come by, this Ardmore 21 year old has been slowly climbing in auctions due to it’s scarcity. 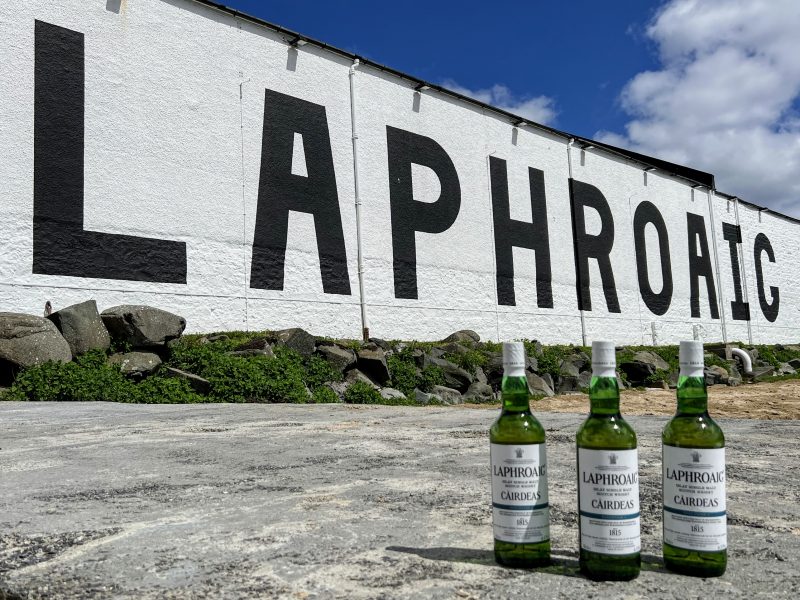 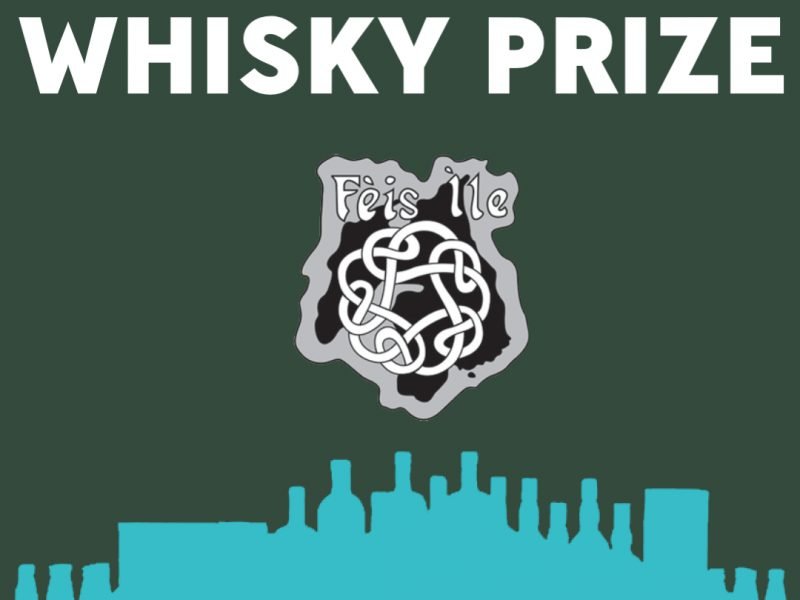 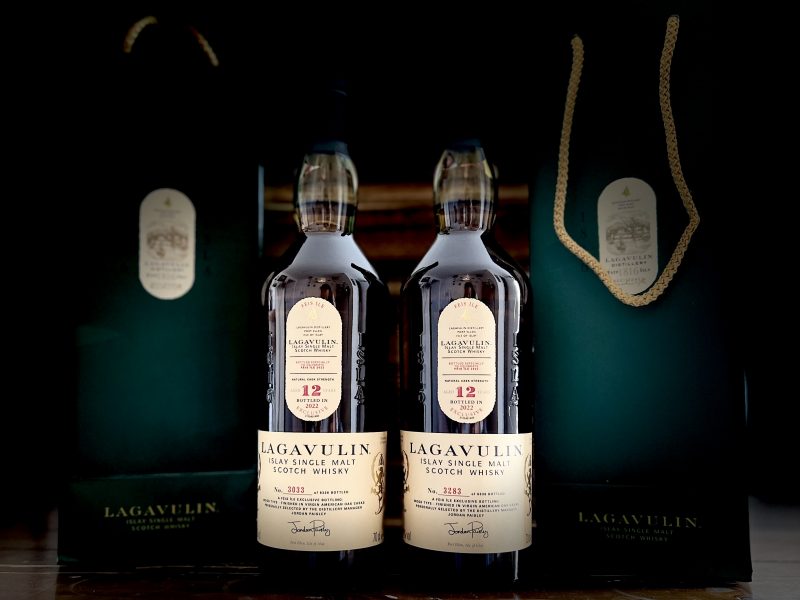 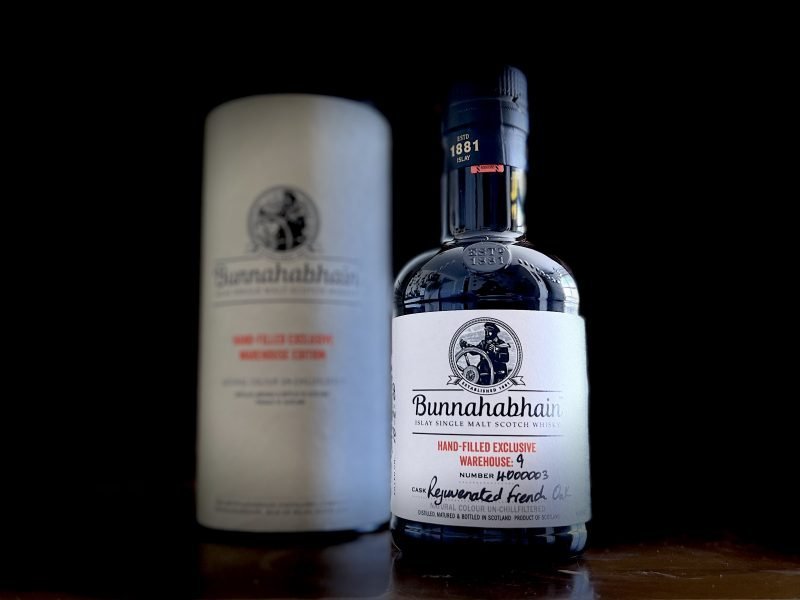 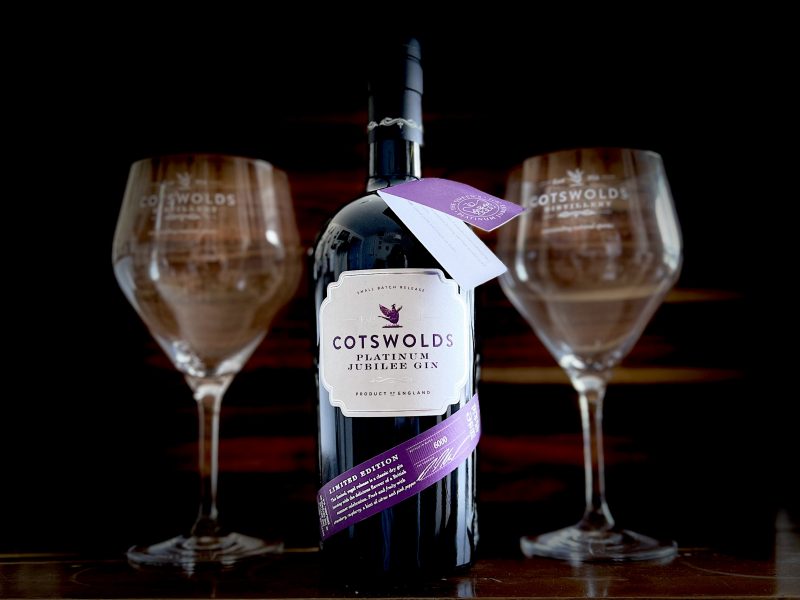 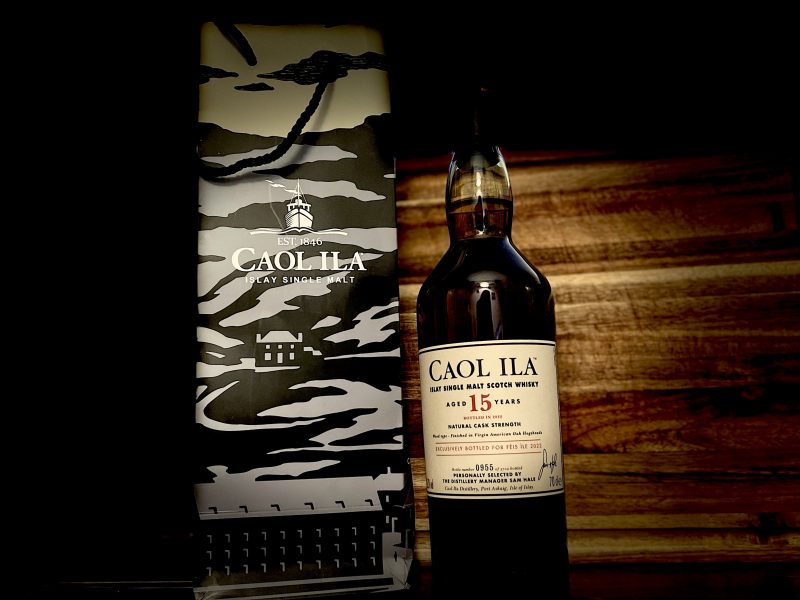 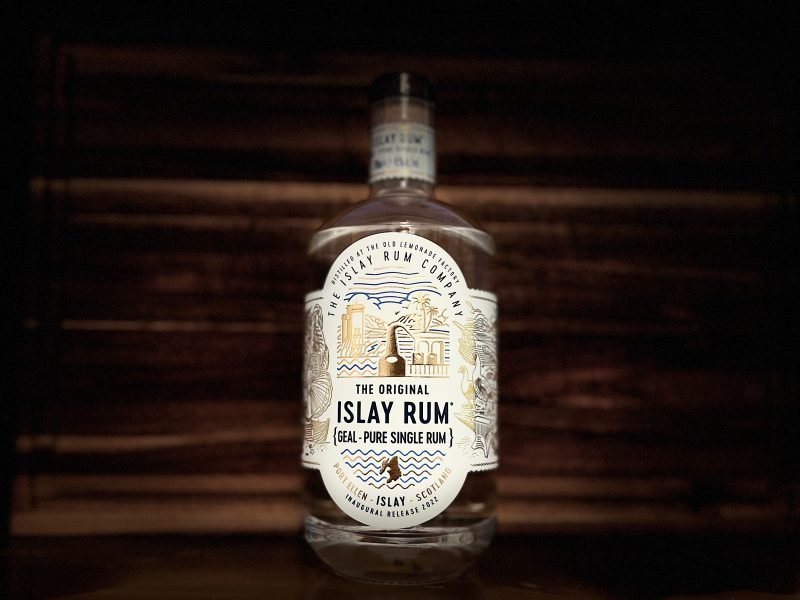 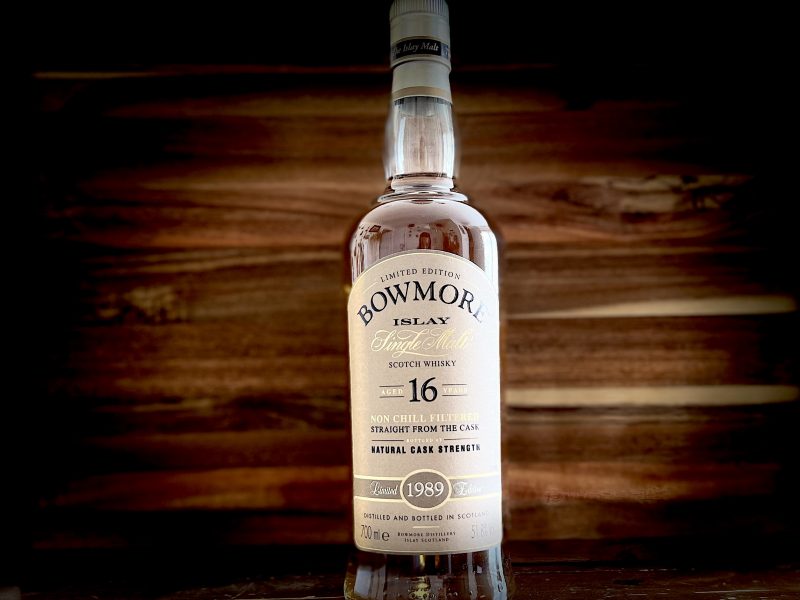