In celebration of St Patrick’s Day today, we have this beautiful Bushmills 21 Year Old whiskey. The Luxury & Rare Whisky Guys ‘n’ Gals were doing some research last night and read that more than 13 million glasses of Guinness are consumed on St Patrick’s Day – a HUGE 4.29 million litres, enough to fill two Olympic-sized swimming pools! Whilst the traditional Guinness remains the drink of choice for most celebrators, the resurgence of the Irish whiskey industry, Bushmills especially, makes us think (and hope!) that just as much Irish whiskey will be consumed this year!

The pinnacle of Irish whiskey, Bushmills 21 year old single malt whiskey is aged in Oloroso sherry and bourbon-seasoned casks, then married and transferred into Madeira casks for a final 2 years of aging and maturation. Awarded ‘Best Irish Single Malt 2013’ and a rare 96 points from Wine Advocate, it has huge depth that incorporates dried fruit flavours with a spicy, aromatic maltiness and subtle nutty raisin notes. Some advice from Bushmills themselves – this whiskey should always be served neat!

Tickets – £2.50
Buy One Get One Free Tickets Codes – 23
Tickets For Sale – 156
Max Entrants In Competition –  179
If you would like FREE TICKET CODES, FIRST ACCESS TO COMPETITIONS and MORE, then SUBSCRIBE to our website below! 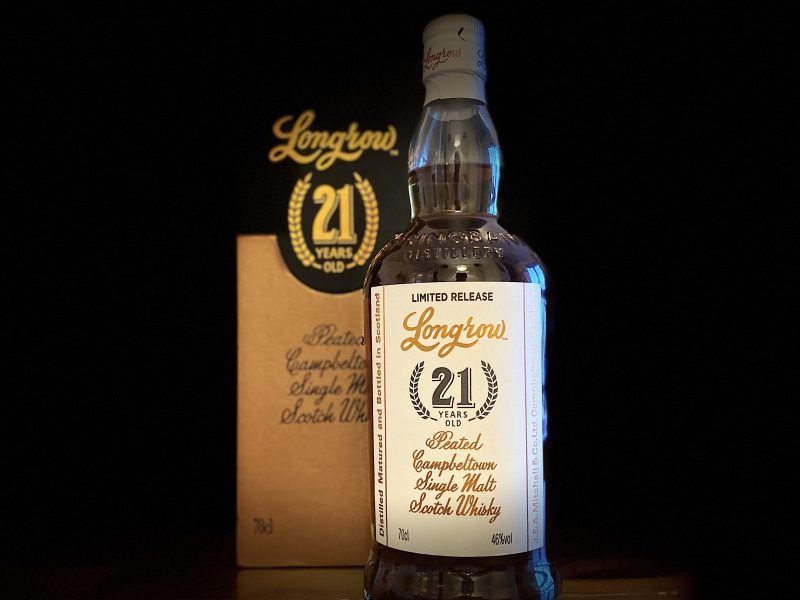 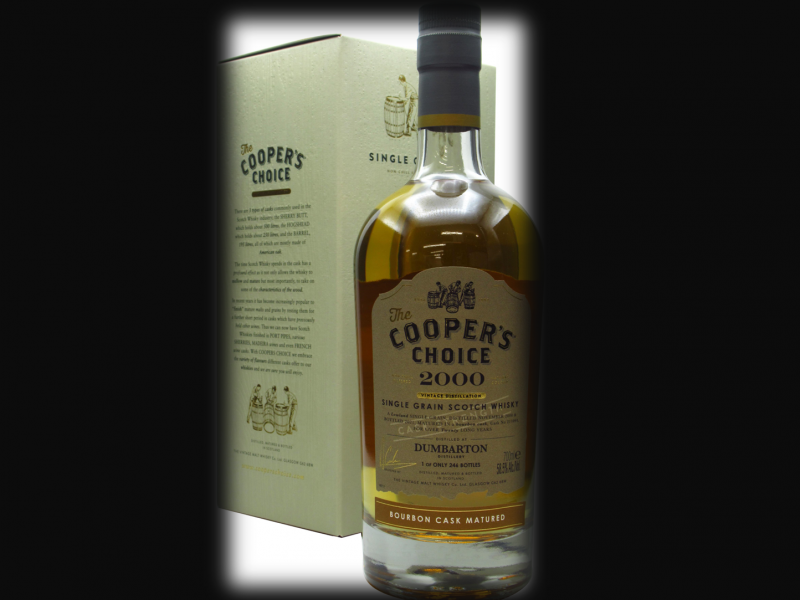 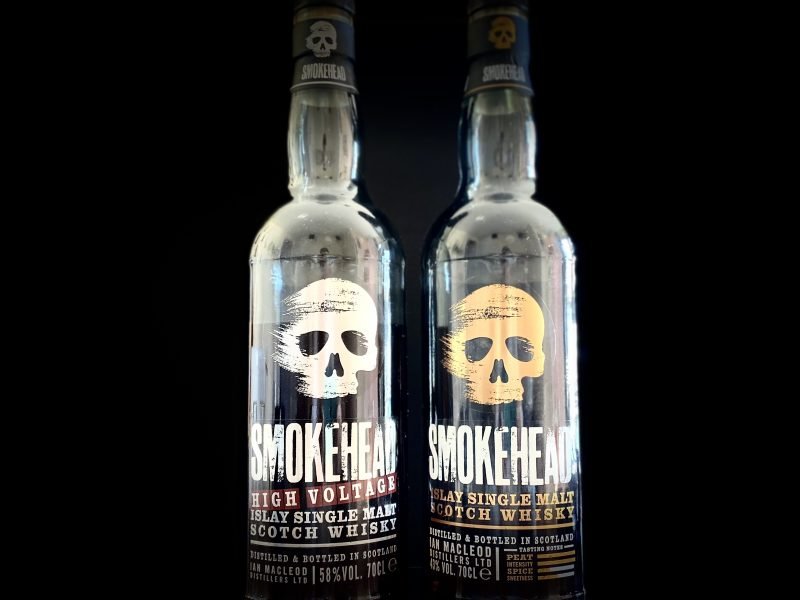 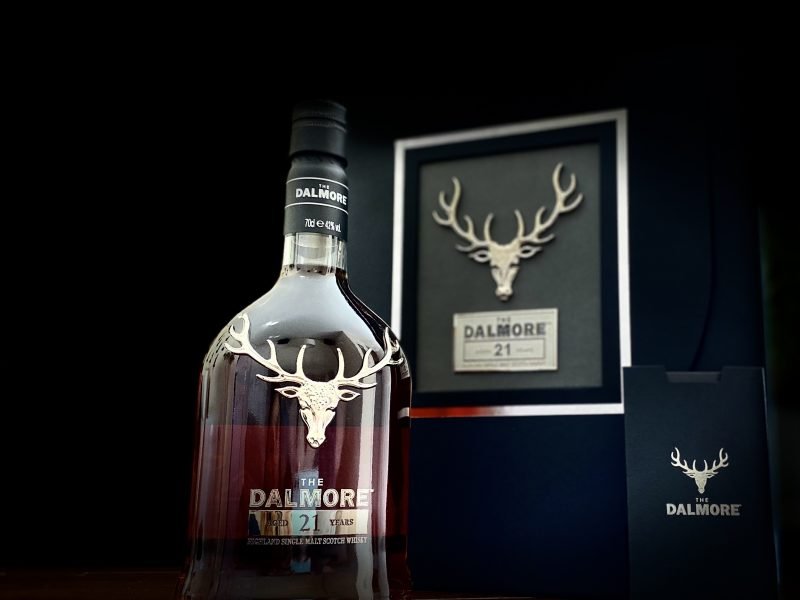 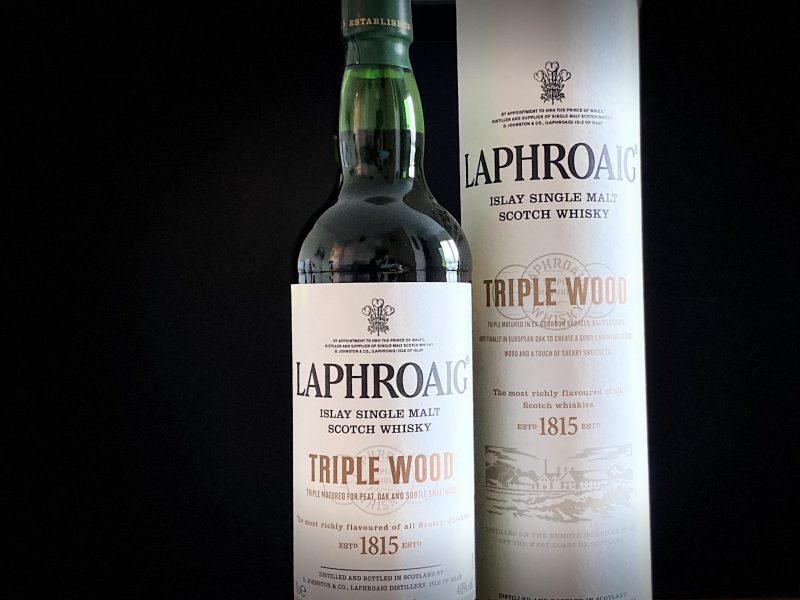 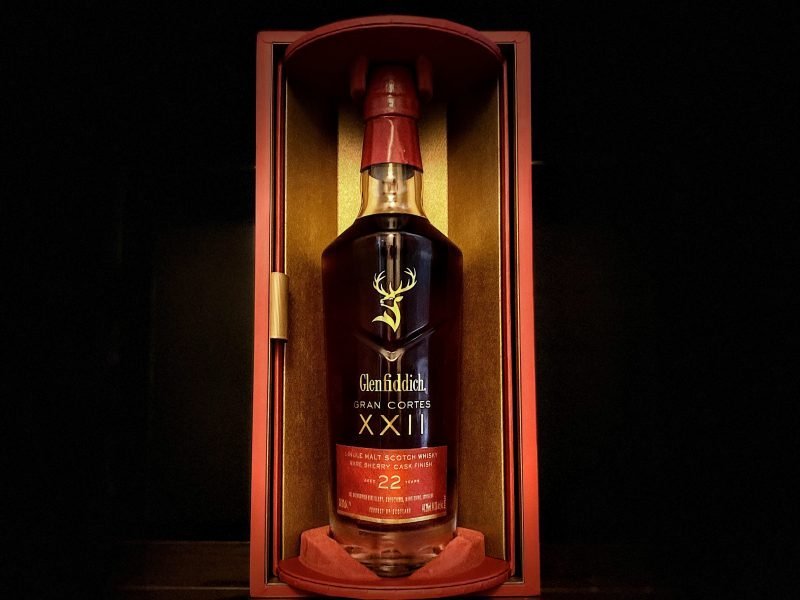 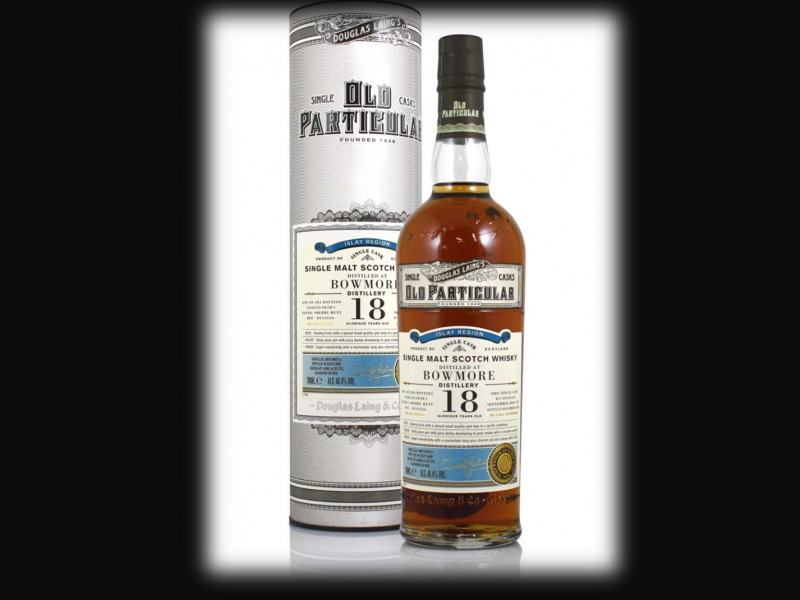 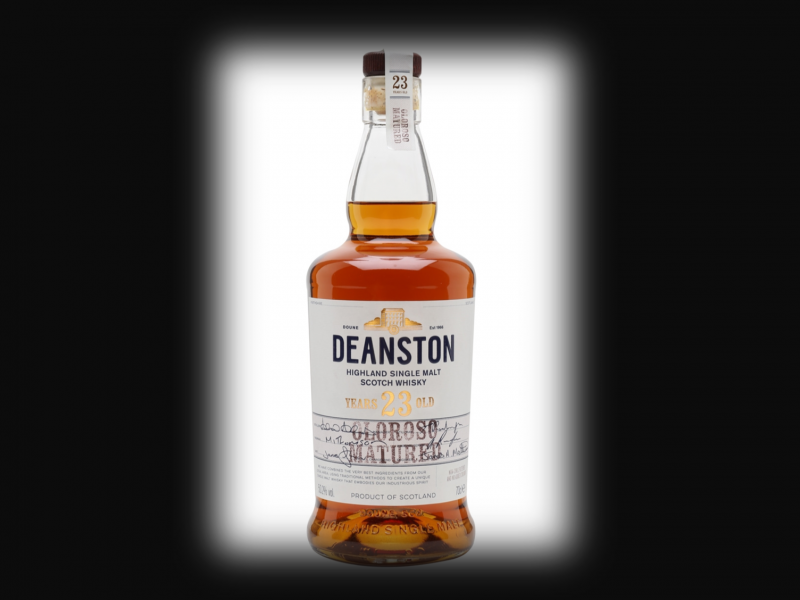 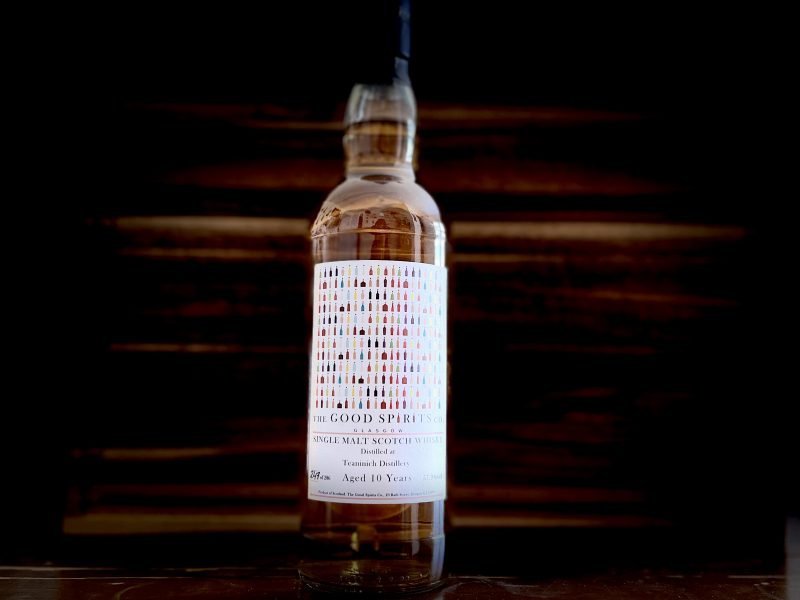 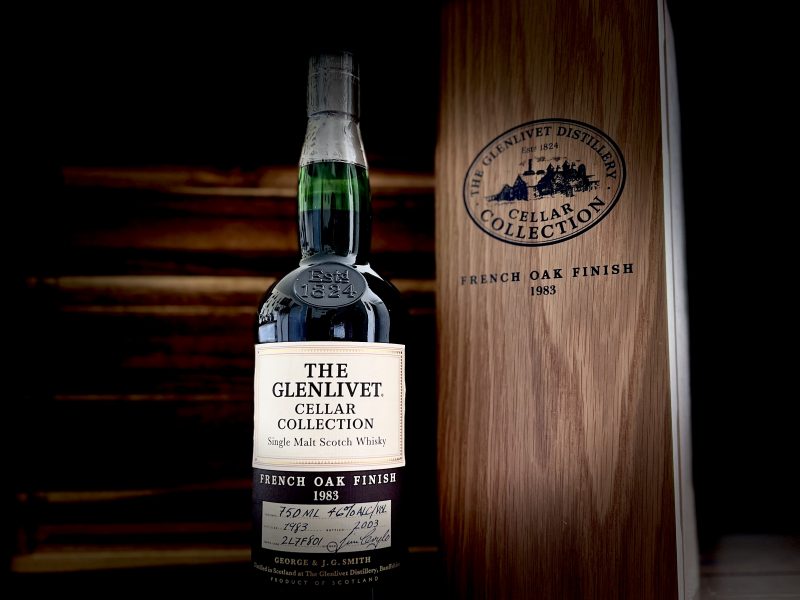